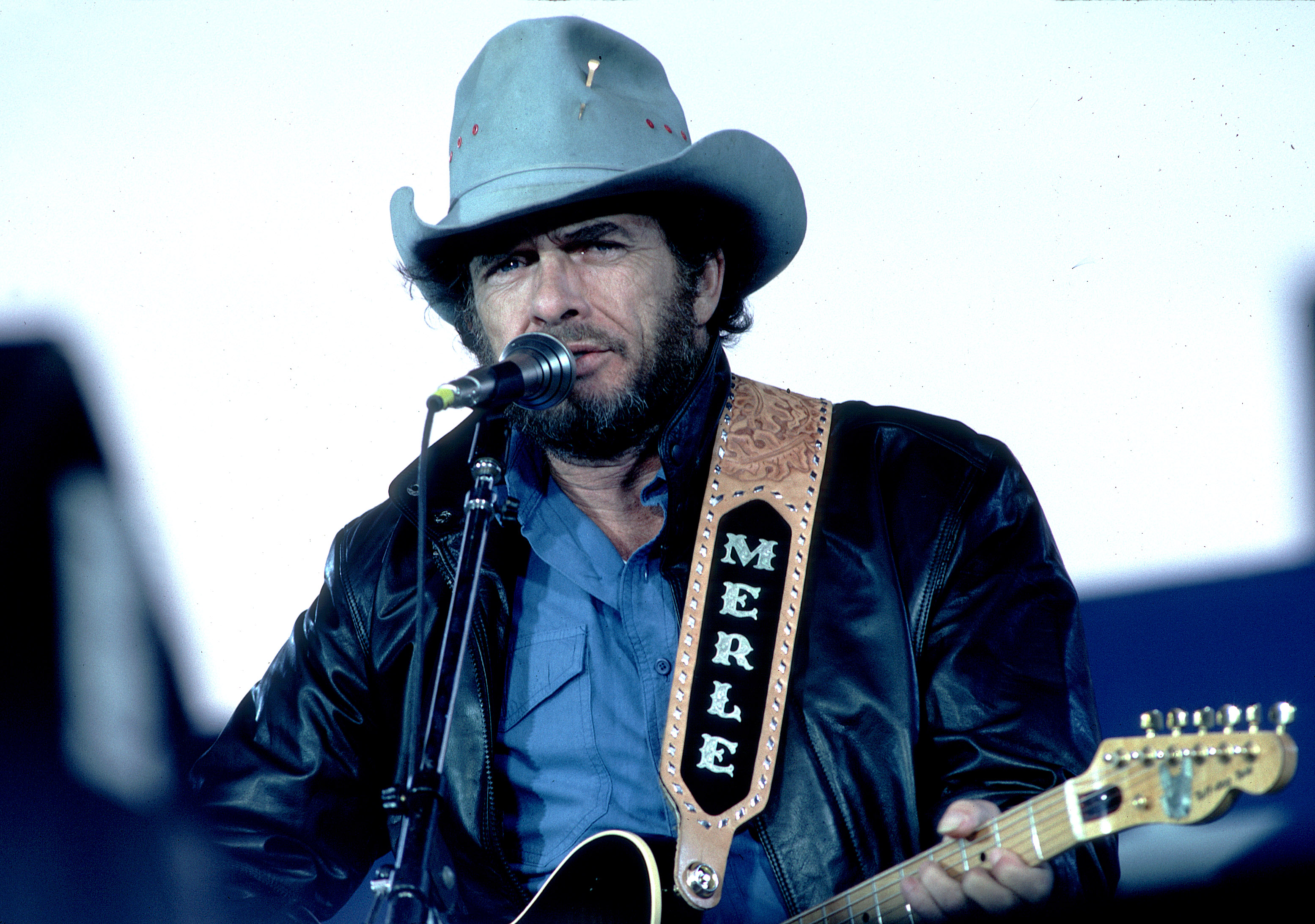 Please note: I reserve the right to delete comments that are offensive or off-topic.